ny of the legislativevictories we achieved this year cannot be easily quantified because the costs are speculative or would have been administrative burdens that are not easy to turn into a monetary impact.  However, several of the bigger wins can easily be calculated in dollars saved to the industry.

This bill called for landlords to pay a $30 fee on each eviction filed to fund Colorado Legal Services.

The proponents of this bill calculated that the fee would generate $1.2 million in revenue for CLS (all paid by Landlords) based on 40,00 annual eviction filings.

This bill would have limited retainage by the owner to 5% of completed work on new construction and maintenance and remodel contracts greater than $150,000.

We can’t accurately speculate on the cost of contractor defaults because of a lack of retainage (although this is certainly one of the biggest problems with the bill).  It’s also difficult to accurately calculate the savings on maintenance and remodel contracts, both because the length of those contracts and their amounts are not easily available.

However, the cash flow impact on the roughly $6.5 Billion of new construction would be having about 10% of the project cost advanced before they otherwise would be.  Ignoring loan origination fees of between .50% to 1% (most owners would be able to manage this without necessarily requiring a larger construction loan) and using the current LIBOR based interest floor rate of 3% on newly originated construction loans, the annual cost of interest on these accelerated payments would be $29,250,000.

The bill sought to mandate 40% rent decreases on 20% of new construction.

Killed on the Senate Floor

These bills would have prohibited all evictions.  Moratorium expirations started with May 31, 2021 and eventually fell to October 15, 2020 before being defeated outright. There are normally 3,000 evictions monthly statewide and the average monthly rent is $1,433.  Consequently, every month of an eviction moratorium costs the industry $4,299,000.  With 12 months ultimately eliminated $51,588,000 was saved.

This bill would have prevented charging late fees until payment was 14 days late, capped those fees at 3% of past due rent, prohibited billing utilities unless those utilities were metered, prohibited all other fees unless directly based on usage, and established punitive penalties against property owners (including treble damages a $2,000 minimum penalty, plus attorney fee).

The portion of the cost of this bill that can be quantified with relative precision is the reduction of the industry average late fee from 7% late fees due on the 4th (impacting about 5% of the industry portfolio) to 0%.  That represents approximately $32,445,000 in lost revenue annually.  The parts that cannot be easily quantified but would have had substantial monetary impact are the increased delinquency rates, the lost utility charges on non-metered utilities and pass through fees.

Amended then Killed in pre-committee meetings

The bill would have required landlords to gather and report energy usage data to be available for consumers. For those properties in all but the top 25% of the market (as measure by energy effi ciency), owners would have to had engaged in remedial projects to improve effi ciency or pay an annual $3,000.00 excess energy charge. The excess energy charge was limited to those properties with a building or a collection of buildings with more than 50,000 square feet (approximately 269,000 units).

The administrative cost of complying with the reporting requirements and the cost of ordered remedial projects to improve effi ciency are both diffi cult to quantify, although they could be very expensive (particularly the latter).  However, the $3,000.00 excess energy charge imposed on the 9,087 buildings which wouldn’t be in the top 25%, would have paid a total of $30,252,000 in energy fees.

INCENTIVES NEEDED FOR WORKFORCE, AFFORDABLE HOUSINGSeptember 25, 2020 TIME TO CREATE YOUR ACCOUNT ON THE AASC WEBSITE!July 13, 2020 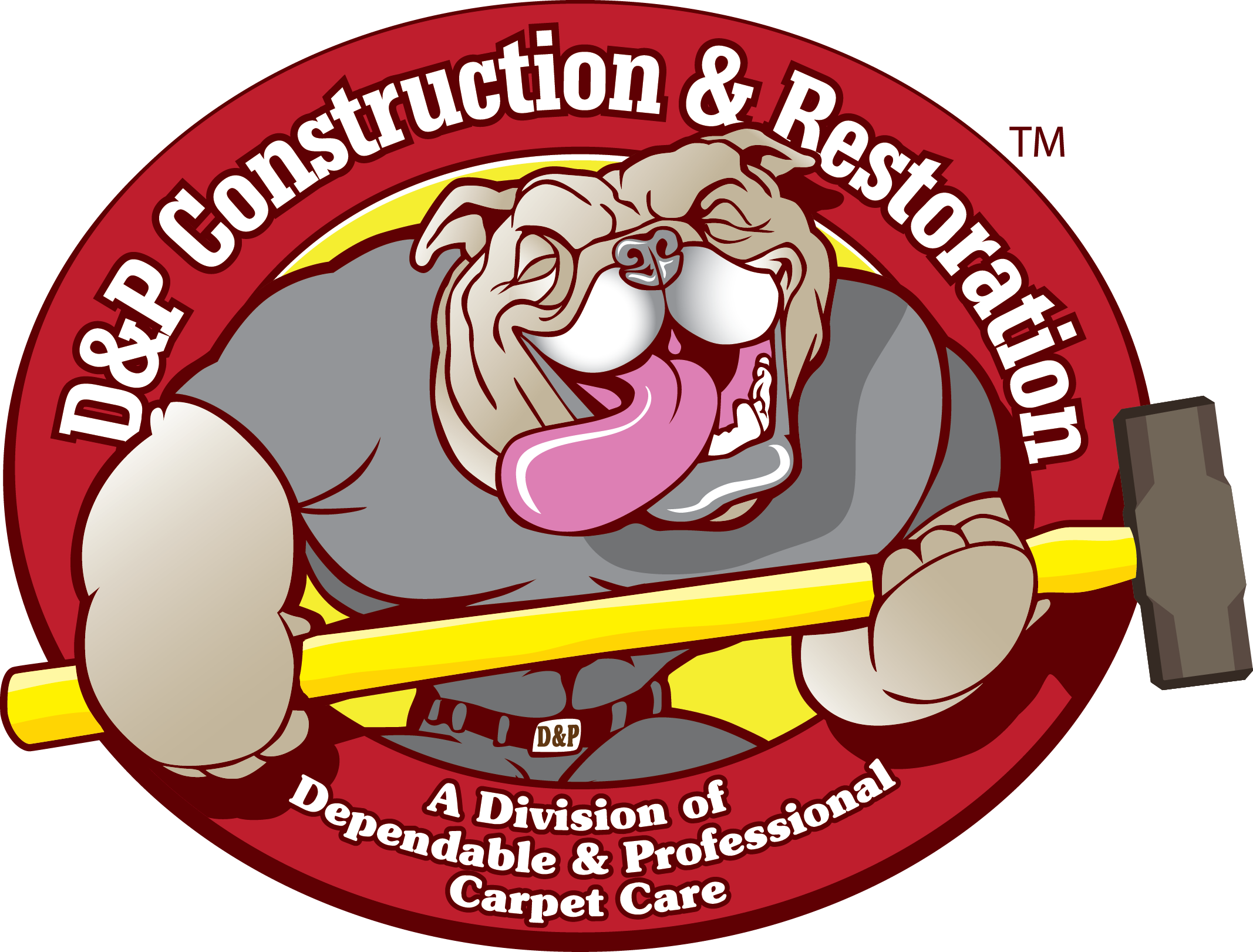